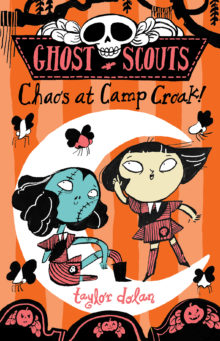 Lexie and her friends (who include an English zombie called Mary, a very quiet ghost called Boo and a fierce skeleton called Bebe) are super excited about Halloween this year – after all, where better to spend it than at Camp Croak, spookiest holiday camp EVER? And the arrival of two new Ghost Scouts is the icing on the cake – until Lexie accepts a dare from one of them, and a rogue spell is cast … does this mean the end of Halloween? And could it be the evil Euphemia Vile behind the chaos that ensues? With a lot of runny noses, the Ghost Scouts show that they can again band together and enjoy the party! 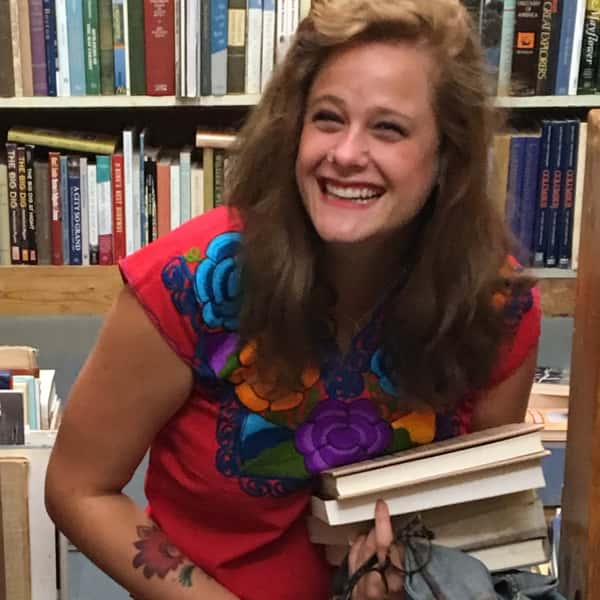