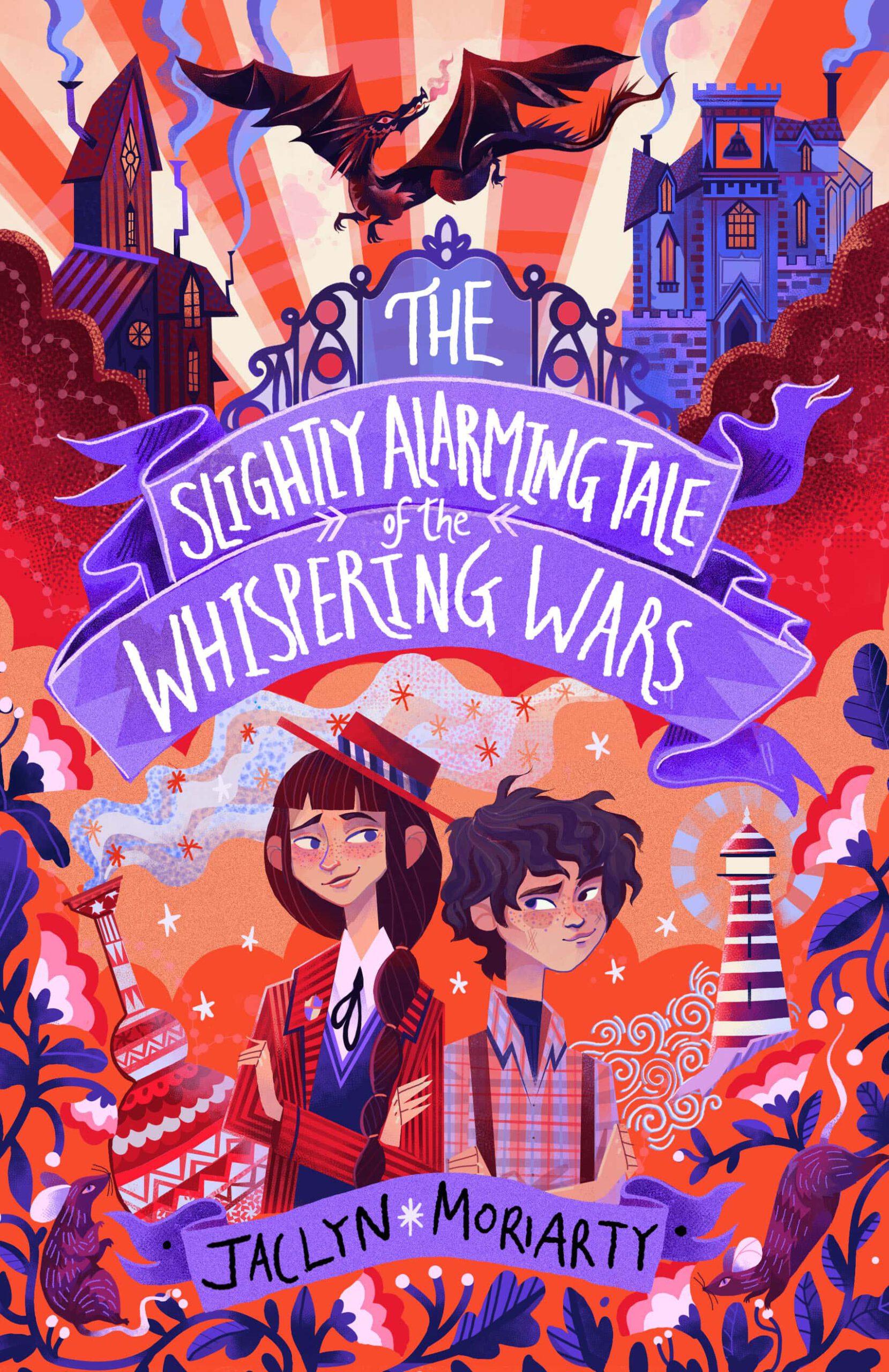 The Slightly Alarming Tale of the Whispering Wars

The fantastic follow-up to The Extremely Inconvenient Adventures of Bronte Mettlestone!

The town of Spindrift is frequented by pirates, Shadow Mages and charlatans. It’s also home to the Orphanage School, where Finlay lives with Glim, Taya and Eli. Just outside town is the painfully posh Brathelthwaite Boarding School, home to Honey Bee, Hamish and Victor, Duke of Ainsley. When the two schools compete at the Spindrift Tournament, stakes are high and before long, the orphans and the boarding school are in an all-out war.

Then the Whispering Wars break out, and Spindrift is thrust onto the front lines. Children are being stolen, witches invade the town, and all attempts to fight back are met with defeat. Finlay, Honey Bee and their friends must join forces to outwit the encroaching forces of darkness, rescue the stolen children, and turn the tide of the war. But how can one bickering troupe outwit the insidious power of the Whisperers? And who are the two mysterious figures watching them from the shadows? 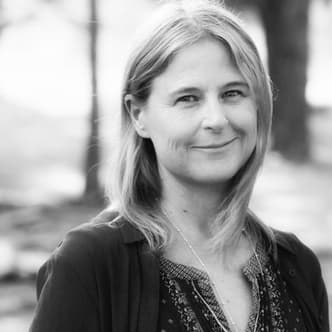 The Slightly Alarming Tale of the Whispering Wars (Hardback) - £12.99