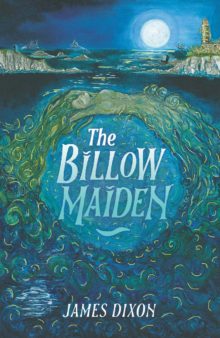 When Ailsa’s mum becomes ill, the two of them spend the summer with her aunt and uncle on the faraway island, a beautiful fishing village surrounded by beaches and clifftops. Ailsa and Moxie the dog spend their days exploring until one day they discover a hidden cave and in it, Hefring – a strange woman not keen on strangers.

Slowly Ailsa gets to know who Hefring is – a selkie, a billow maiden – and with the help of her new friend, Camilla, it falls to them to retrieve Hefring’s sea-skin. But there are obstacles ahead of them, and it is not only Hefring who is at risk but Ailsa’s mother too. A beautifully told tale of friendship, family, healing and transformation, from a stunning new writer for children.

James talks here about his inspiration for the book:

I’ve always found it important to explore mental health with children. I’ve had my own experience here, and my parents’ openness and receptiveness to discussing mental health has been a great help. This was the launchpad for Ailsa and her mum’s story. I wanted to link this with the idea that our health is connected to the planet’s health – though perhaps not causally linked in any neat and tidy way, mental health concerns are on the rise even as the planet dies around us.

This brought me on to the idea of the Earth rising up in rebellion against what we are doing to it, in some kind of immune response, as it tries to protect its health. I played around with a few ideas for this – diluvian situations, ancient legends come back to haunt us, those kinds of things. However, I needed an avatar for this uprising, which is where Hefring stepped into the story.

Folklore and folk stories have always fascinated me, so the idea of a selkie came fully formed. I researched different mermaid mythologies – mermaids themselves, selkies, sirens, and so on. This brought me to the billow maidens, Norse mythology’s answer to sea-folk. The billow maidens perfectly suit the history of Scotland’s islands, which has often been bound up with that of the Nordic world.

I chose Hefring from amongst them – her name means ‘the rising tide’, which perfectly suited the idea of this immune response, this rebellious uprising.

The rest came with time. All the ingredients were there, I just had to order them and get the story down. This process resulted in The Billow Maiden. 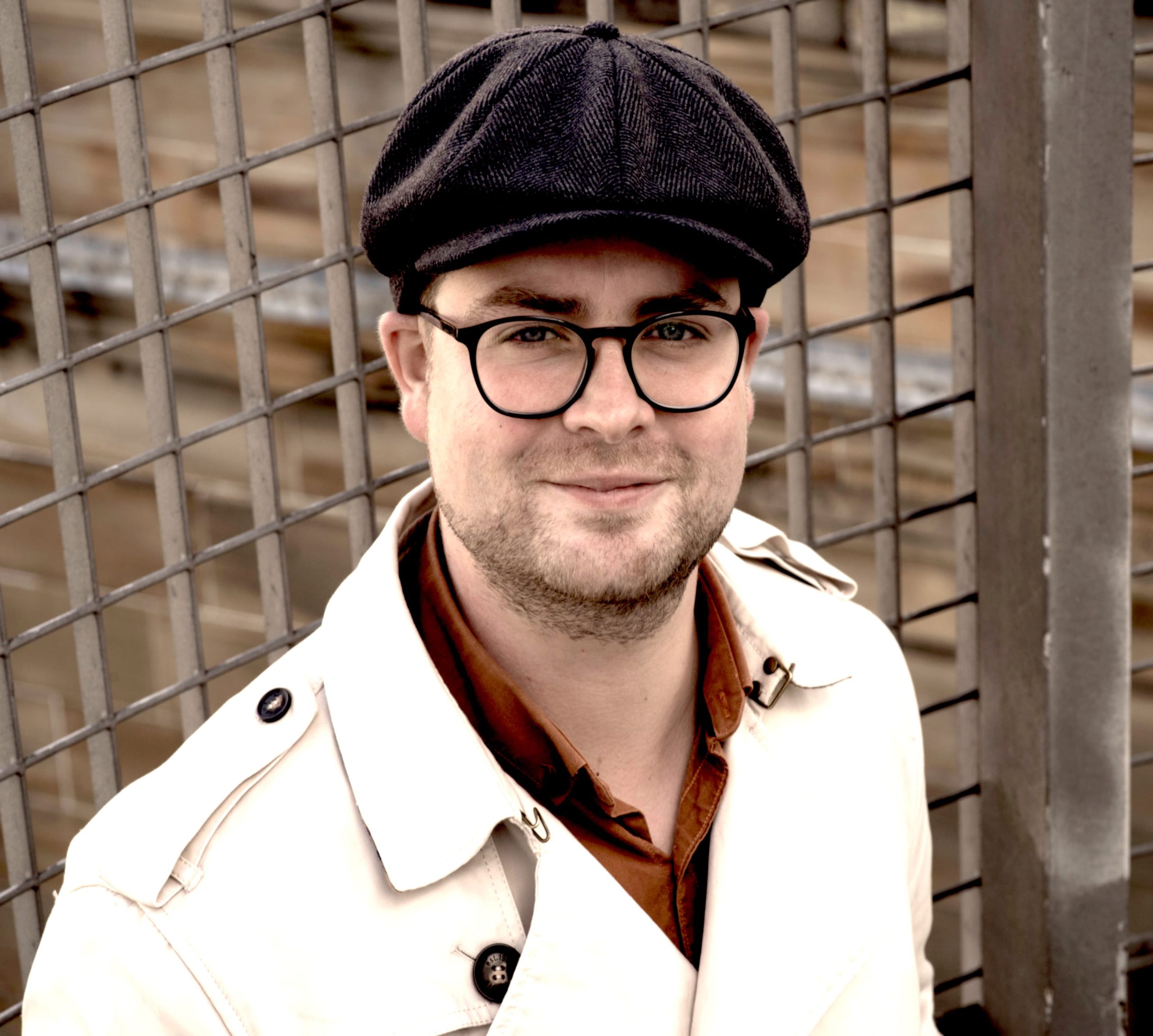