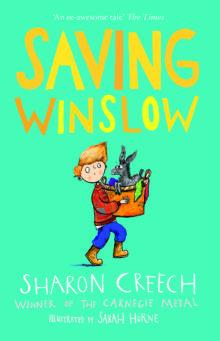 SATURDAY TIMES CHILDREN’S BOOK OF THE WEEK! ‘An ee-awesome story about the healing power of animals’

THE IRISH INDEPENDENT ‘A beautifully written, charming and honest story about kindness, loss and friendship. It would make the ideal read-aloud for a child who loves Charlotte’s Web.’

Louie doesn’t have the best luck when it comes to nurturing small creatures. So when his father brings home a sickly newborn mini donkey, he’s determined to save him. Taking care of Winslow helps Louie feel closer to his brother, Gus, who is far, far away in the army.

Everyone worries that Winslow won’t survive, especially Louie’s quirky new friend, Nora, who has experienced loss of her own. But as Louie’s bond with Winslow grows, surprising and life-altering events prove that this fragile donkey is stronger than anyone could have imagined – and so is Louie.

Creech packs a tremendous amount of emotion between the lines of her understated prose. Animal lovers in particular will relish Louie’s hard-won triumphs and find joy in Winslow’s strength

This heartwarming story is sure to be a hit with fans of E. B. White’s Charlotte’s Web 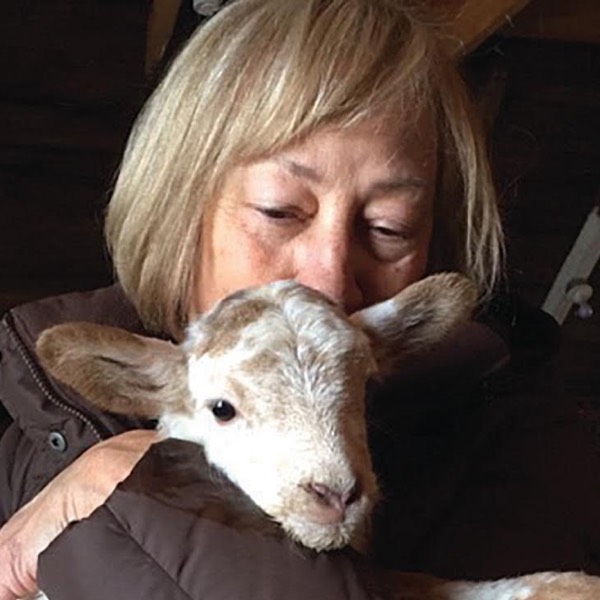