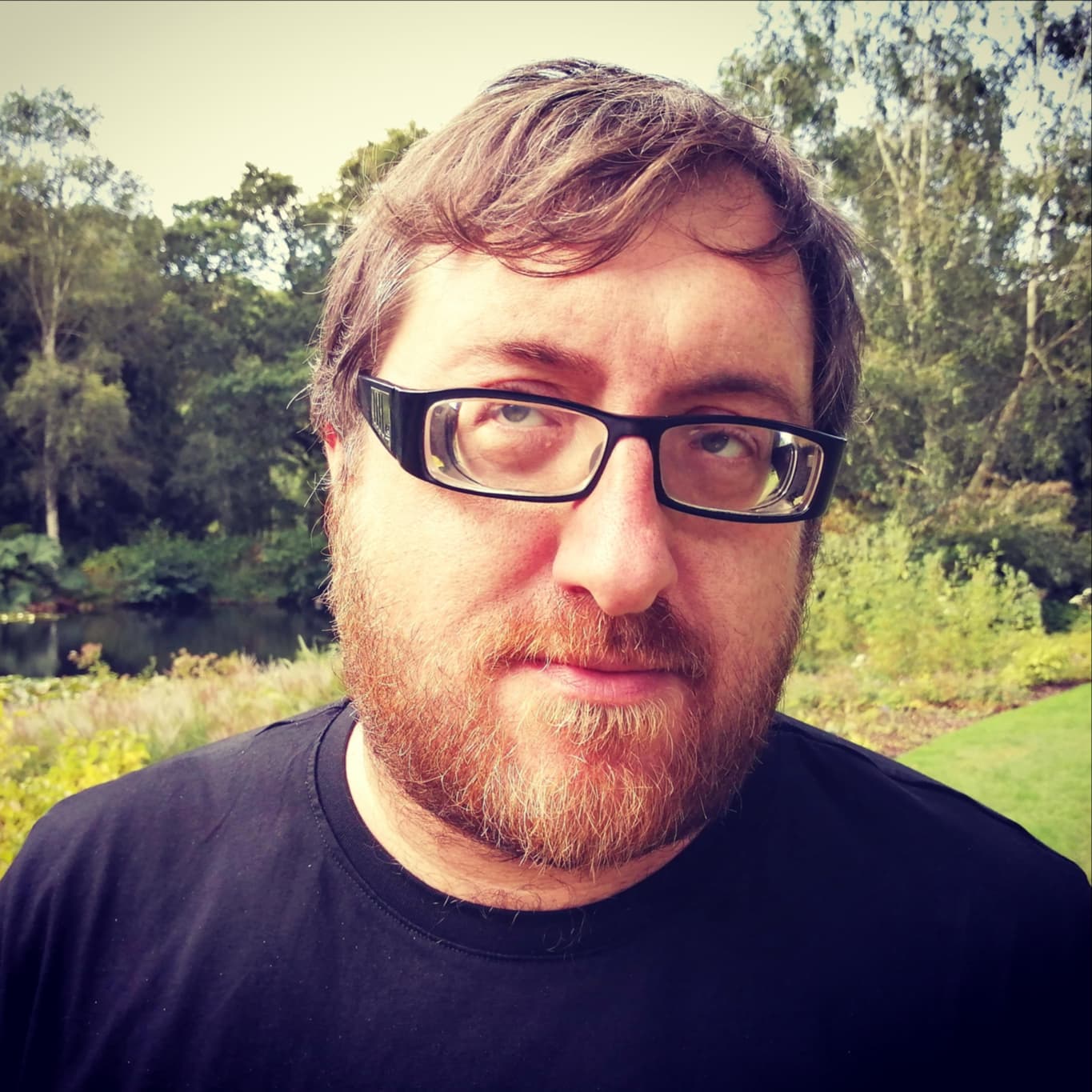 Anthony Burt has worked in primary, secondary and adult education, and run inspiring community youth work, art, music, film and TV projects for children with special needs for 20 years. He’s a professional slime-maker, teacher, and bookseller, and last year, he helped entertain 8000 children in 20 days as host of the Imagination Lab at the Edinburgh International Book Festival.

Anthony has been writing since his mum bought him a Fisherprice typewriter when he was five years old. He’s written scripts for CiTV, articles for the BBC’s children’s magazine Doctor Who Adventures, the Guardian, Nickelodeon, The Wrap, and Haymarket. And he once sat on a bench in Bangor, Maine where Stephen King plonked his bottom to write his books.

As a member of the Golden Egg Academy and SCBWI, Anthony enjoys writing all kinds of children’s stories, usually with a dark but heartwarming and comedic twist. Anthony is an eternally faithful concierge to his cat Watson and he has lived in Portsmouth, North Devon, London, Wales, Scotland, and Weymouth. He now lives in Frome (with Watson, of course).