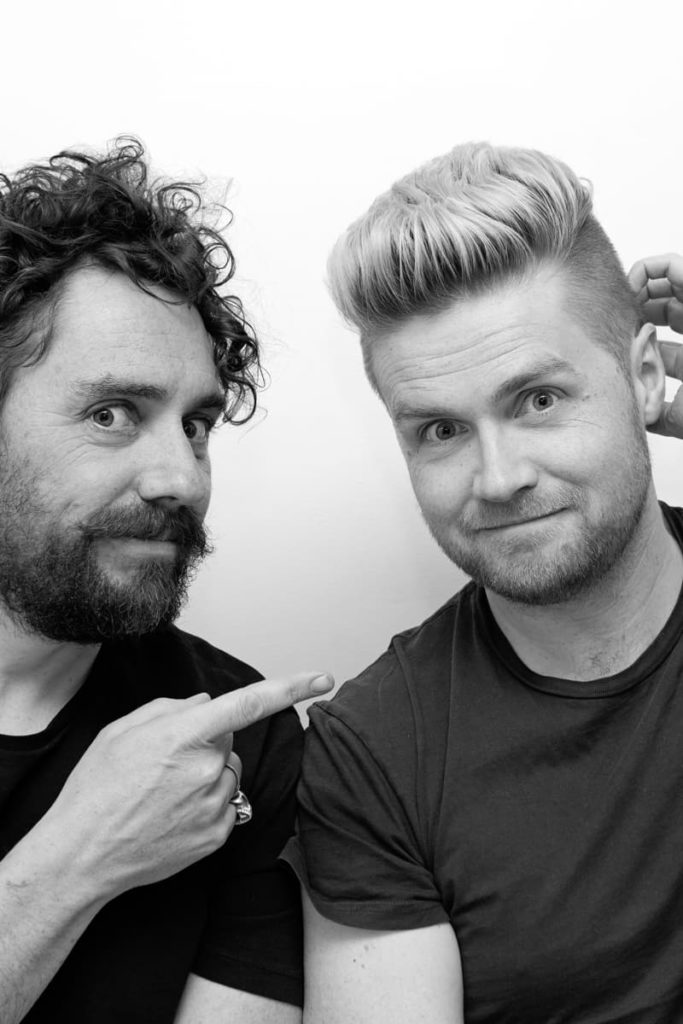 The Brothers McLeod are a five-times BAFTA-nominated animation company. They have won one BAFTA and a Webby. Their animations have featured stars such as Brie Larson and Stanley Tucci. They have produced animation for Disney, the Royal Shakespeare Company, the Science Museum (London), the BBC and Aardman Animation.

Greg McLeod is a character designer, illustrator and animation director. His short films have been around the world and won a number of awards. His last short film MARFA had its World Premiere at the Sundance Film Festival and was nominated for a BAFTA for Best British Short Animation.

Myles McLeod has written over 100 scripts for broadcast TV. He has written extensively for children’s TV including Octonauts, Hey Duggee, and Noddy Toyland Detective (which he co-created). His work has been screened all over the world including on Nickelodeon, Disney XD, BBC, and Netflix. Myles is also a published poet.